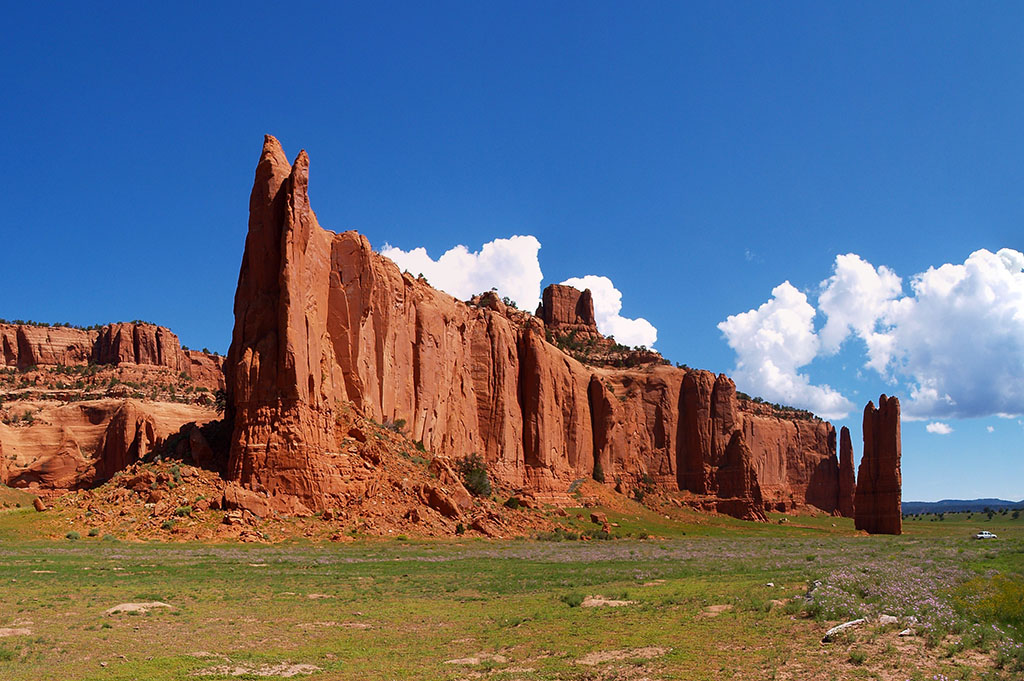 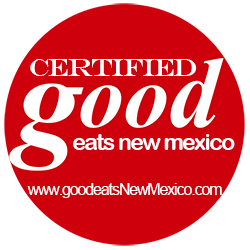 This is what the locals are saying…

After fifteen years of brewing experiments and research – such as malting, milling, and roasting grain, recreating historical beer recipes, and brewing in his wife’s kitchen – Jerry Grandle decided it was time to take things to a new level. In September 2014, the Spotted Dog Brewery opened, run by Jerry and his wife, Susan. The brewery is named after Ryleigh, the family’s bluetick hound. Our beers have been enjoyed in many states by family and friends, from California to New York. Now that our doors are open to the public, we are proud to be Mesilla’s only microbrewery and gladly share our beers with the Mesilla Valley and its visitors.

Traveling? Take a look at the Good Eats Local Travel Guide for the best restaurants and local activities!

Stay in the loop with our Guide to Good Eats & Craft Beers! 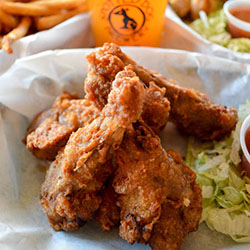 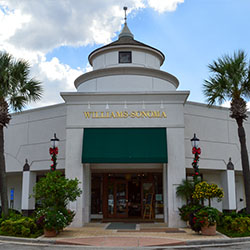 Click the image above and take a look at the Williams-Sonoma Feature. 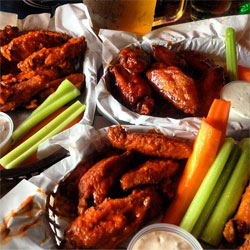 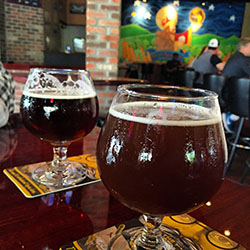 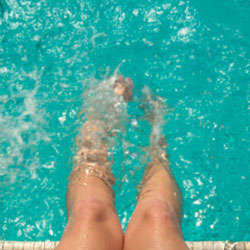 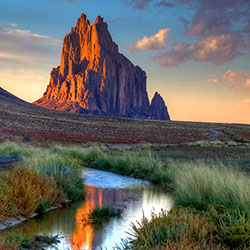 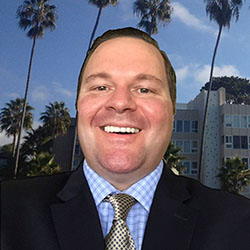 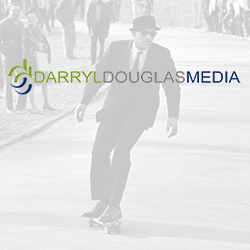 Darryl Douglas Media is inspired by the wonderful restaurants & craft breweries all over the country. Let us know about yours!